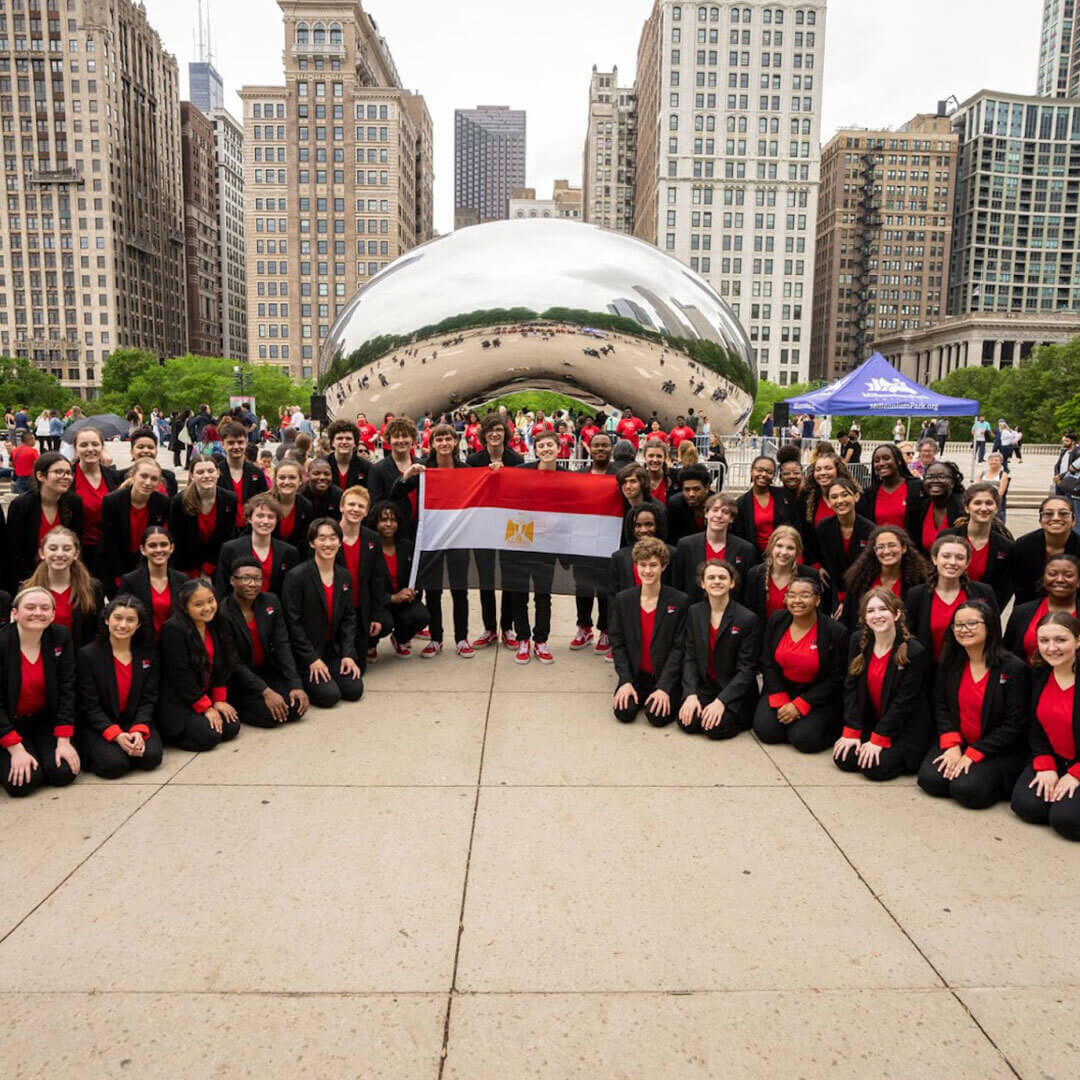 An unparalleled return to global exchange.

Uniting Voices Chicago is built on the belief that, through music, we can forge meaningful, empathetic connections with people from every background.

In June of 2022, Uniting Voices Chicago embarked upon a historic 11 day tour of Egypt with acclaimed pop star, Nesma Mahgoub. The rousing success of the tour was anchored by three concerts at some of Egypt’s most storied sites, including Tahrir Square and the Library of Alexandria. Exchanges with hundreds of young Egyptians in Cairo, Alexandria and Aswan gave some 60 Voice of Chicago singers the unparalleled opportunity to learn about the world from people whose day-to-day experiences differ significantly from their own.

Learn more about the landmark tour below.

Nesma Mahgoub is an Egyptian singer, actress, and musician born in Cairo, Egypt. She was the first Egyptian female artist to win the Middle East version of the international reality show “Star Academy,” won several prizes in the European competition “Jugend Musiziert,” and showcased her global music talent in the “Sahibat Al Saada” television show. In addition to a prominent career in musical theater, Mahgoub released several solo albums between 2012 and 2021. She recorded various songs for film and television, and dubbed Queen Elsa in the Disney animation movies Frozen I & II. Mahgoub teaches performance at the American University in Cairo (AUC). 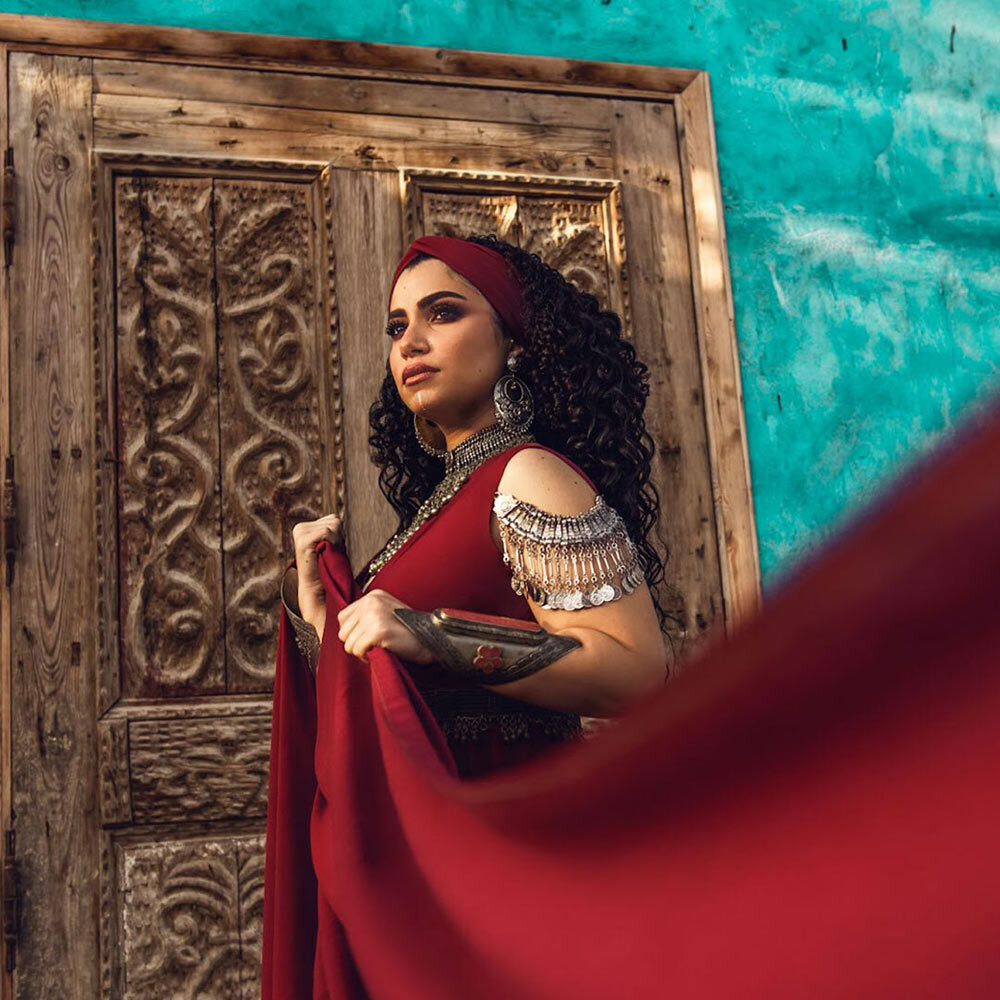 From Cairo to Alexandria and all along the Nile, we're creating cultural exchange across the cradle of civilization. 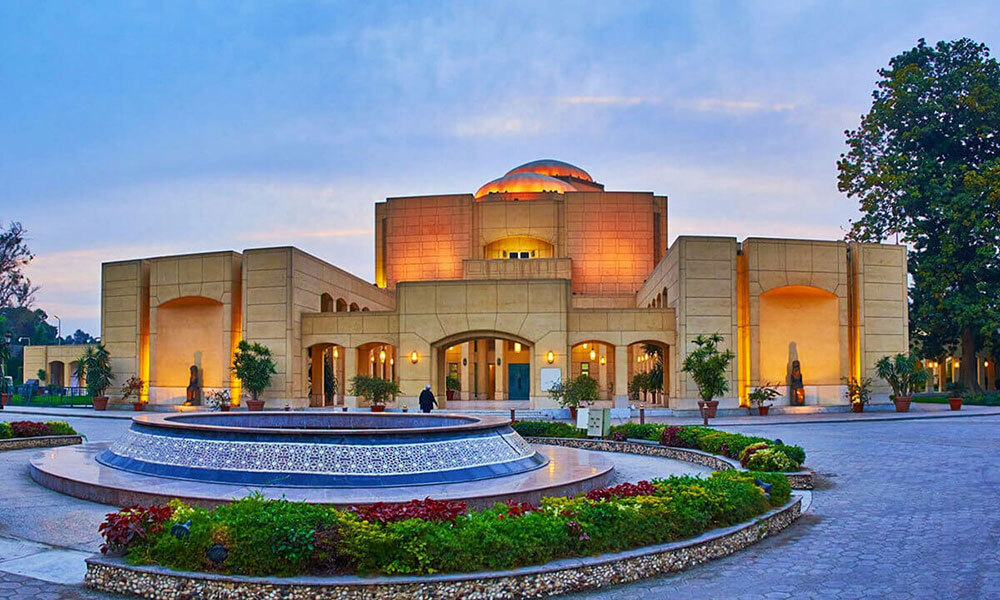 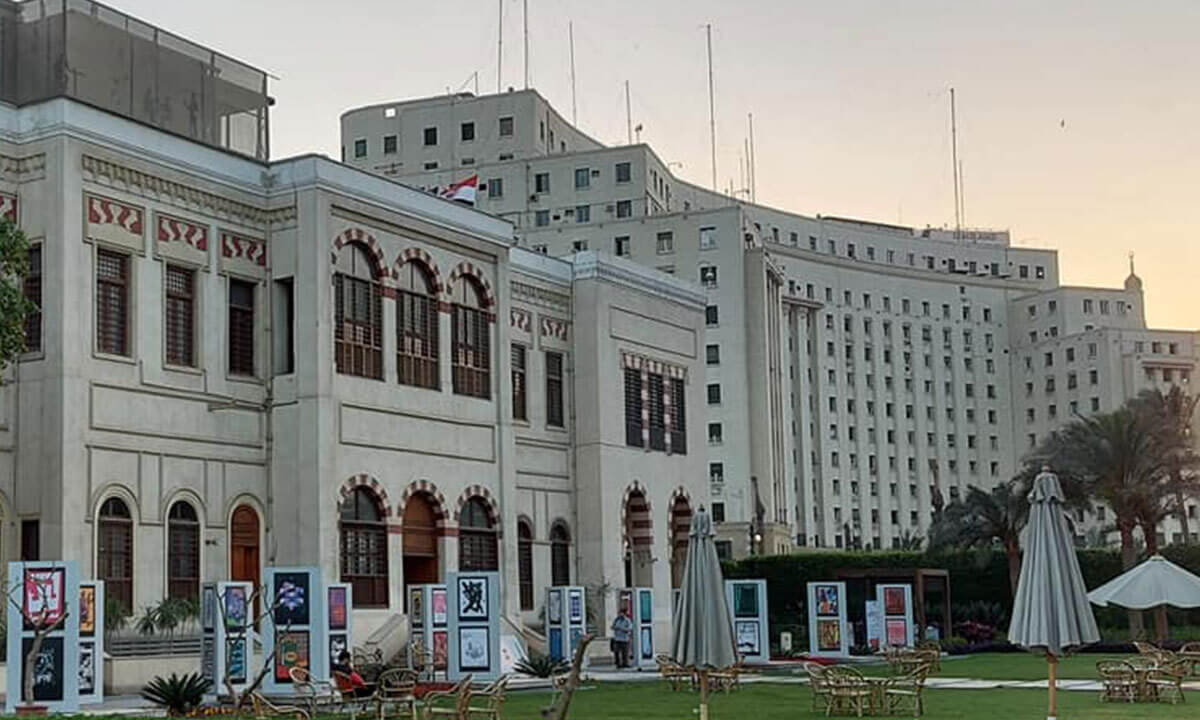 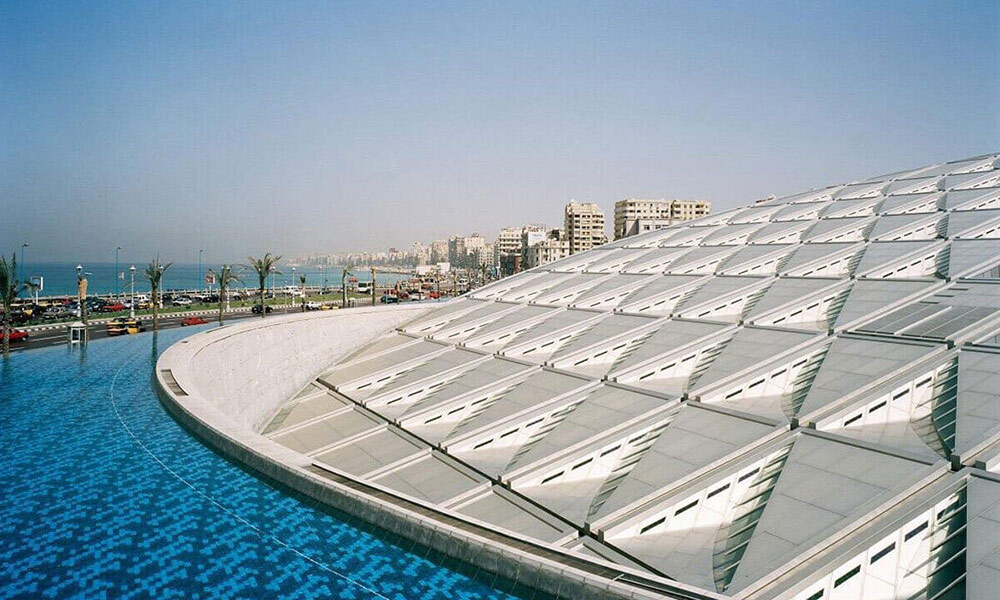 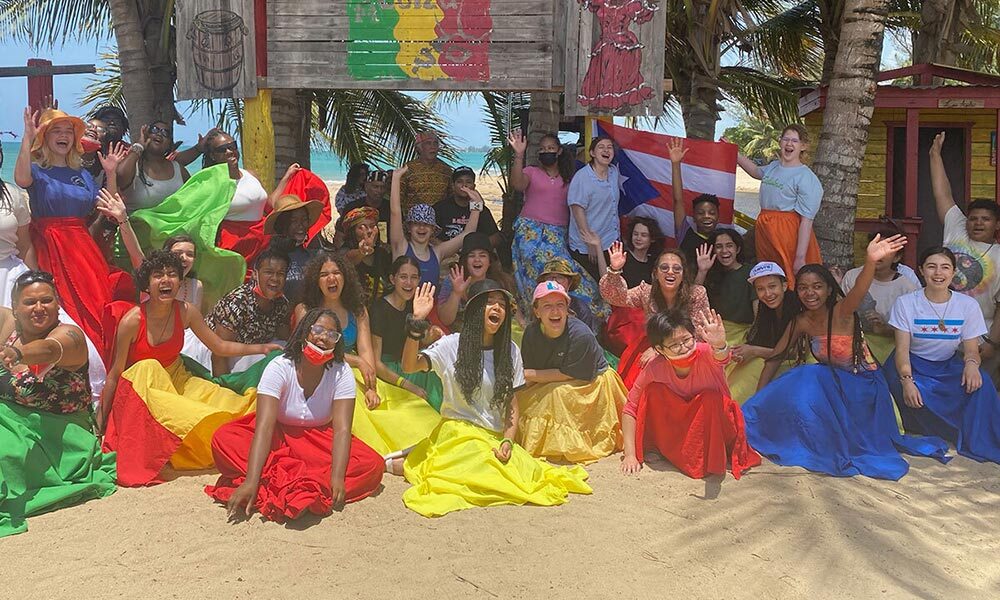 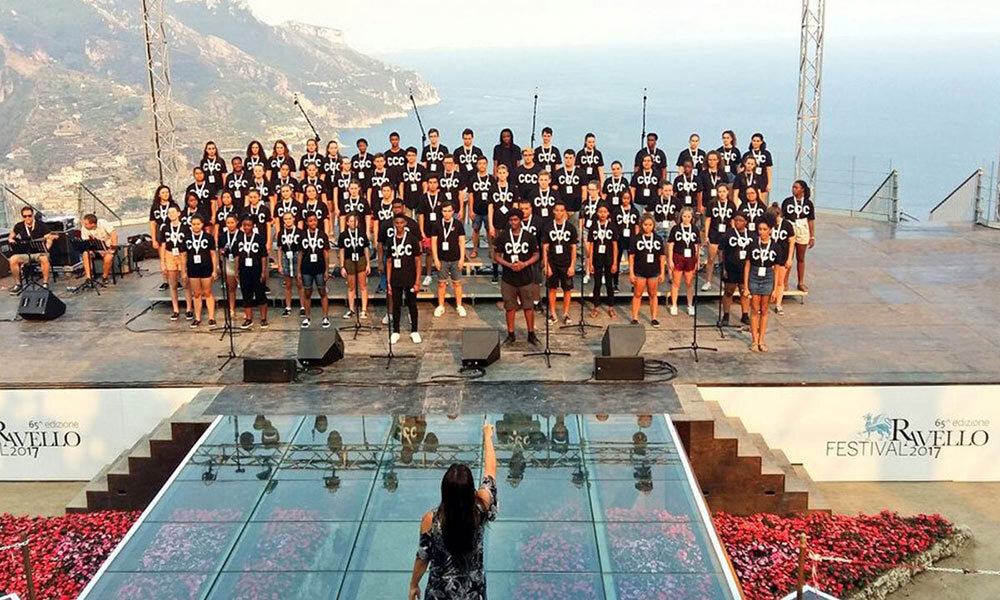 Make a gift to support the transformational experience of travel for our youth, many of whom have few opportunities to see the world outside our city.