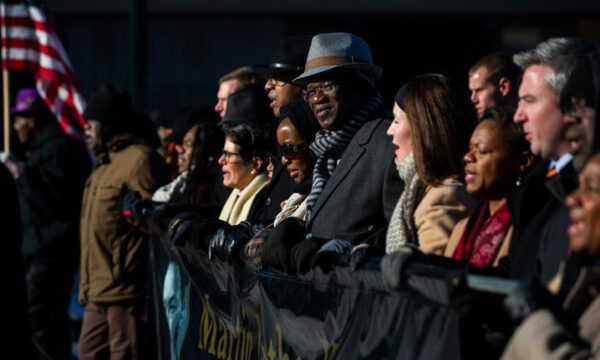 The program keynote speaker this year is David Hall, president of the University of the Virgin Islands. Hall is also a distinguished legal scholar who is recognized internationally for his contributions to legal scholarship on race, social justice, leadership and constitutional law. The internationally renowned youth choral ensemble Uniting Voices Chicago will be the featured artists at the Commemorative Program. 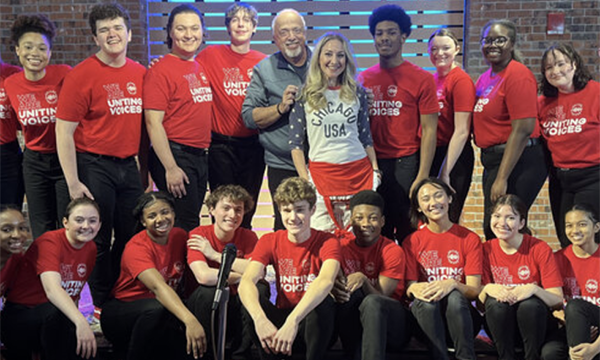 Uniting Voices Chicago kicks off the holiday season on the Steve Cochran Show! The Chicago Children’s Choir has changed its name to ‘Uniting Voices Chicago’ to expand its goals and values as an organization.

The Chicago Children’s Choir has helped thousands of young people find their voice for decades. 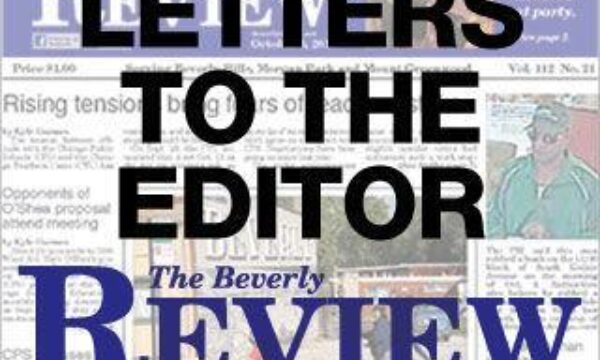 "Through my work at Uniting Voices Chicago, I personally know that youths feel a sense of belonging when there is equitable access to safe, welcoming and brave spaces where they feel empowered to recognize and use their voices to drive social change in their communities."

Mirroring a mystical and epic storyline, the music of King Roger is lush, sweepingly Romantic, and calls for massive forces. [...] Apollo Chorus, one of Chicago's top volunteer choral societies, returns to the COT stage joining the chorus of King Roger and a chorus of children comes from Uniting Voices Chicago- the organization formerly known as Chicago Children's Choir. 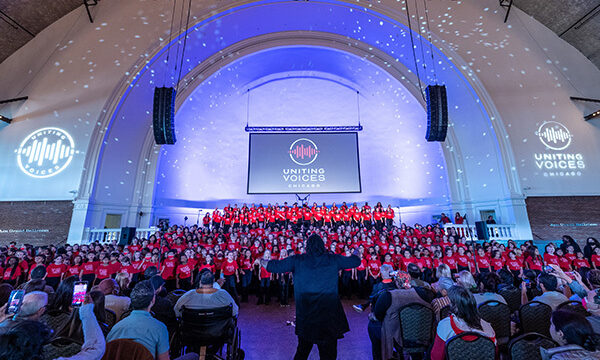 Chicago Children’s Choir is now Uniting Voices Chicago, a name that reflects the organization’s longterm mission to inspire and change lives through the power of music over the course of the past sixty-five years, the group says in a release. The choir is kicking off their new show "Uniting Voices" and features singers ranging in age from 8 to 18. 'Our vision is to create a more harmonious world in a world that is still divided': Uniting Voices Chicago President Josephine Lee 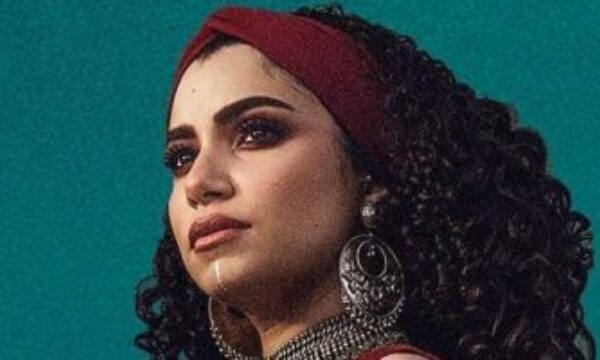 The Chicago choir will perform a number of concerts in Egypt with the aim of bringing cultures closer, in cooperation with the singer Nesma Mahgoub, for 10 days in 5 cities in June. 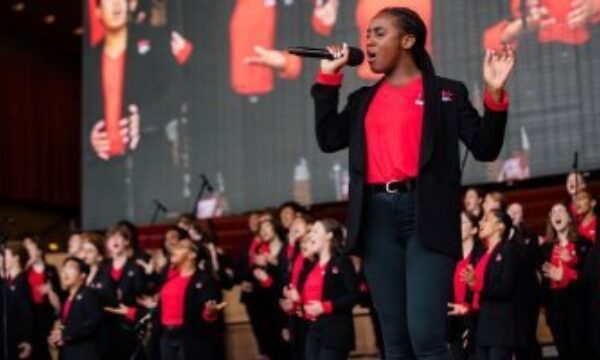 When the Egyptians teach the Americans "Zaghrouta" Uniting Voices Chicago set to make 'triumphant return' to Millennium Park, but with awareness of loss