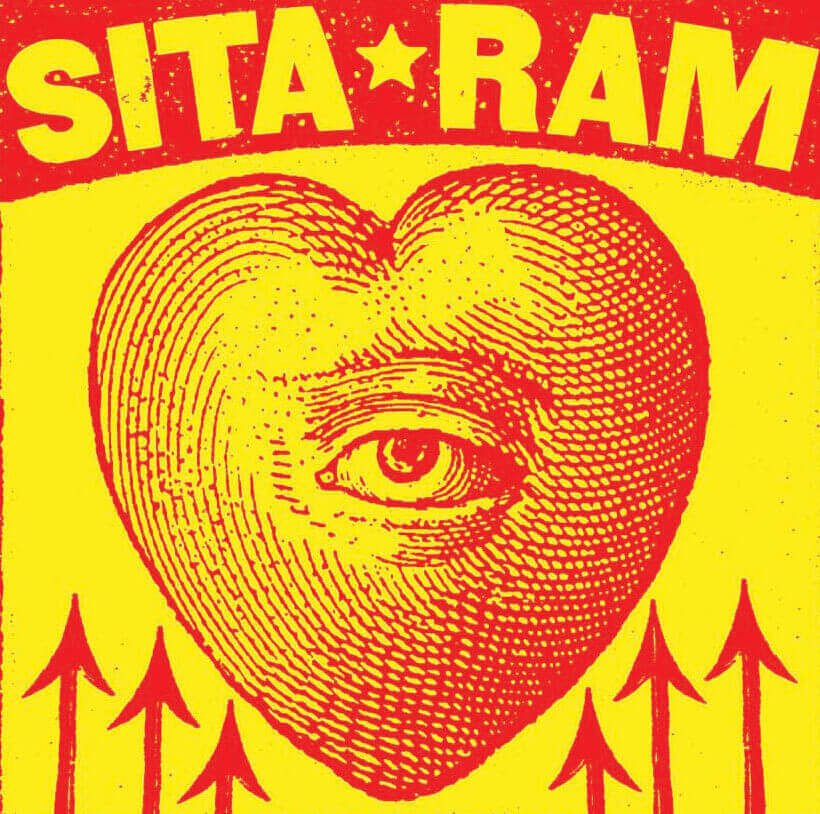 Sita Ram is a modern interpretation of the ancient Hindu epic Ramayana, fusing the past, present and future in a fantastical world of song, dance, fashion and design that leads its audience on a path of reflection and self-discovery. This 3,000-year old legend follows Rama, who must save the world from the evil demon King Ravana. But when Ravana steals Rama’s love and soulmate, Sita, it takes all of the world’s creatures, lead by Rama’s devotee Hanuman, to come to the prince’s aid, defeat Ravana and his demon retinue and restore balance and harmony to the universe.

Sita Ram is a wedding of art, youth and the ancient themes of human nature and heroism.

“A lively and occasionally effecting global-pop blend of love songs, big production numbers, and little specialty montages that recall “The Lion King.” And I intend that reference as a compliment. You never question that the music is true to the Indian heritage of the piece. It’s just laudably accessible... and unafraid to shoot off in other directions. And it’s played here—under the rich, spirited musical direction of Josephine Lee—by a band of a size and range that one rarely sees in any Chicago theater. Will this show go to the next level? It should.” 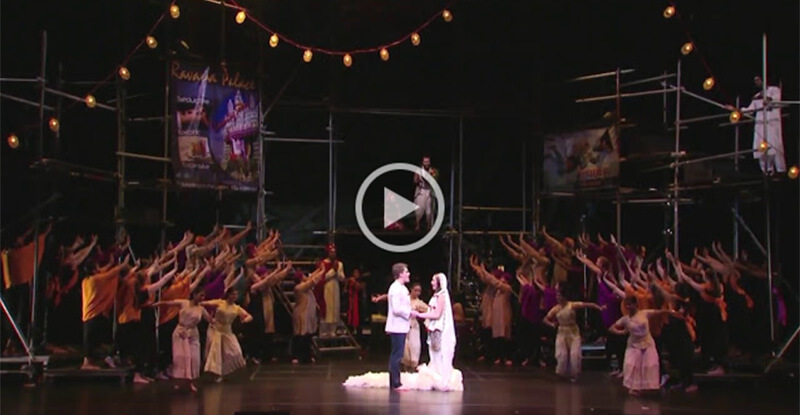 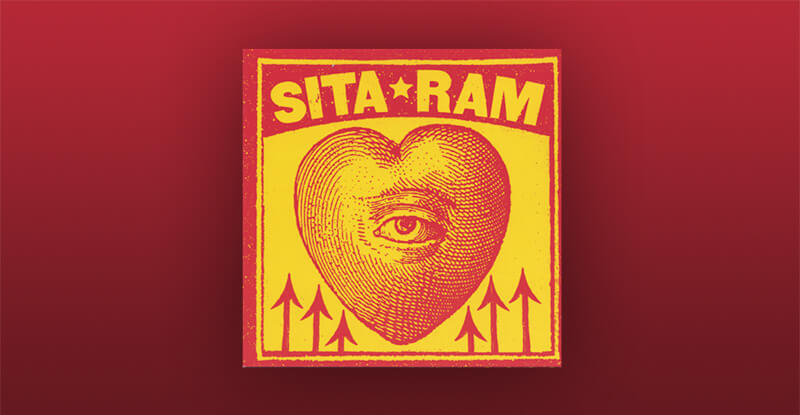 Listen to Shiva's Bow on Spotify

Jai Uttal is a Grammy Award-nominated pioneer in the world music community with his eclectic “East-meets-West” sound. At the age of 19, Jai moved to California to become a student of Ali Akbar Khan for traditional voice training and to learn the sarod, a 25-stringed Indian instrument. Jai then began regular pilgrimages to India, living among the Bauls, the wandering street musicians of Bengal, and singing with the kirtan wallahs in the temples of his guru, the highly revered saint, Neem Karoli Baba. Upon returning to the States, he began weaving those variegated threads together in earnest, earning widespread critical acclaim in the 90s with his band the Pagan Love Orchestra, a loosely-knit aggregation that recorded several acclaimed albums, notably Shiva Station, on which he worked closely with producer Bill Laswell—who also contributed on Jai’s 2008 recording Thunder Love. More information at www.JaiUttal.com. 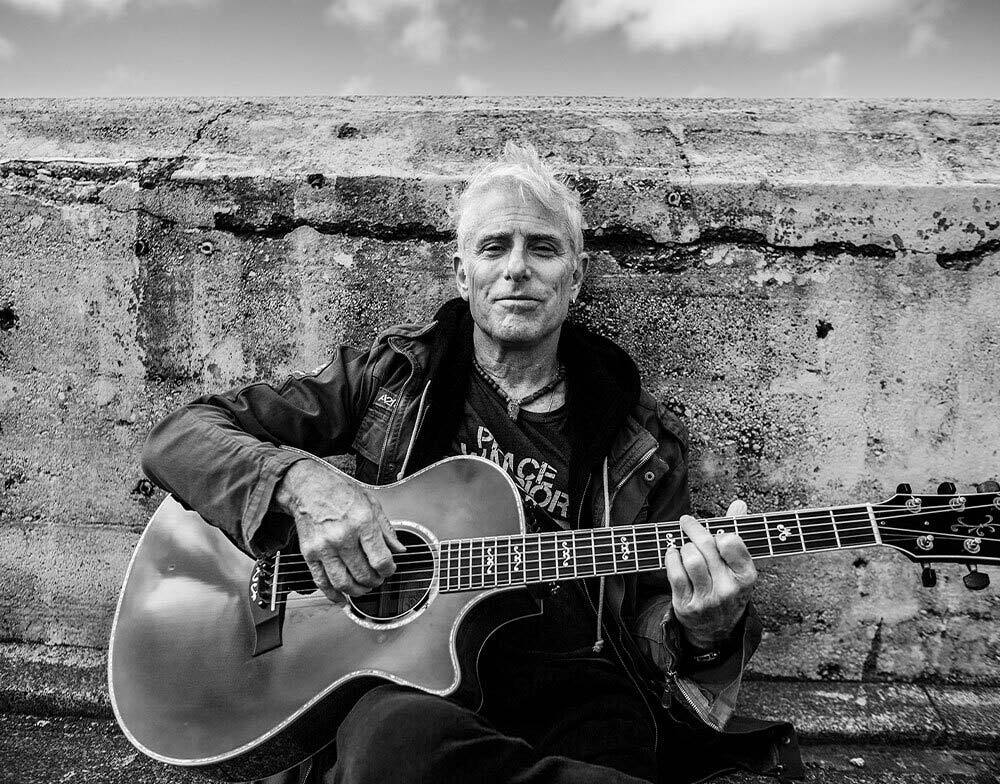